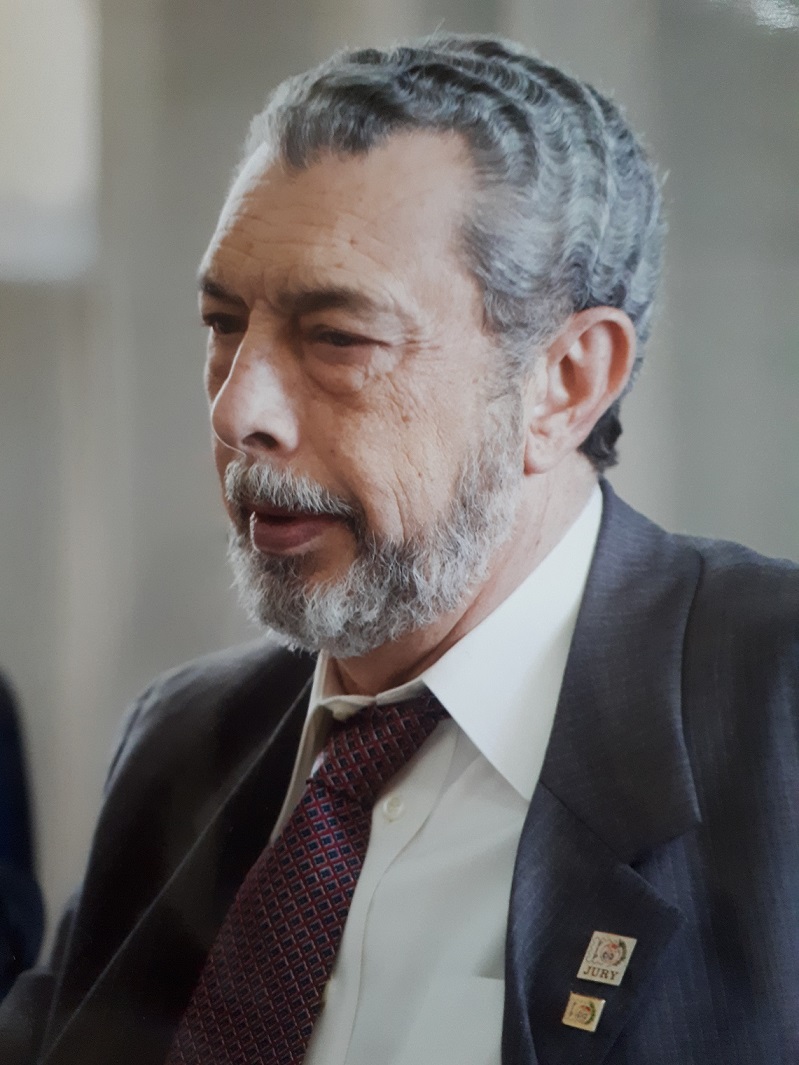 Membro do Clube Filatélico do ParaguayFund

He started in philately at the age of 15, at the encouragement of his father who was also a collector. He specialized in classic stamps and Postal History of Brazil. Comelli used to say:'Philately is an auxiliary science of history. It helps to create awareness of citizenship in children and adolescents, through historical / geographical aspects and the cult of the tradition that it entails. Philately should be a compulsory subject in school curricula '.

Paulo Comelli was one of the most awarded Brazilian exhibitors. His collections received a total of 19 medals (7 Gold and 12 Gold Grande), both in national and international exhibitions.

The collection 'Brazilian Mail to Foreign Destinations - From Correio Mor to UPU'   was awarded 4 Gold Grande medals, in the following exhibitions:

In addition to being an emeritus collector / exhibitor, Paulo Comelli was also a great researcher, having written hundreds of articles on traditional Brazilian philately, postal history, forgeries of the classical period, etc. These articles were published both in national and international magazines. In FEFIBRA's magazine A Filatelia Brasileira , he also published several studies on counterfeiting. From his collection on Dom Pedro II, a book with 638 pages was born, In the last two years he had been working on the elaboration of another book, 'Carimbo do Império in Rio Grande do Sul'.

'Roll of Distinguished Philatelists (RDP)'is a prize instituted in 1921 by the Philatelic Congress of Great Britain. On November 24, 2007, Paulo Comelli had his name included in the RDP.

PAULO RODOLPHO COMELLI passed away on the night of May 9, 2011, at the age of 68. In June 2011, the Spanish Post Office issued a personalized stamp in his honor. The English magazine STAMP MAGAZINE, in the July 2011 edition, published a note in his honor.